The Electron Transport Chain (ETC) is the part of glucose metabolism which uses atmospheric oxygen. Oxygen continuously diffuses and enters the body through the respiratory system. The electron transport chain is the last component of respiration in a series of redox reactions. Redox reaction arranges a bucket bridge by through electrons pass fastly from one end to the other. There are four protein complexes in the ETC and work together for accessory electron carriers, is known as Electron Chain Transport. The electron chain lies in the multiple copies of the inner mitochondrial membrane of eukaryotes, and the plasma membrane of prokaryotes. 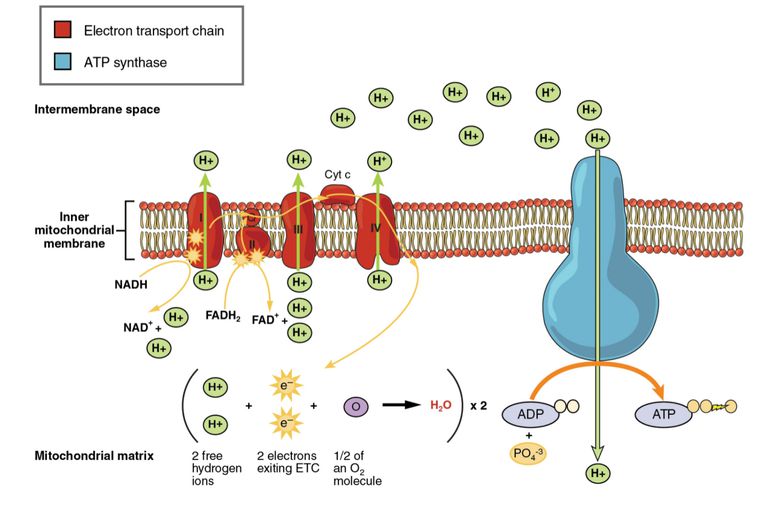 Where Does the Electron Transport Chain Occur? 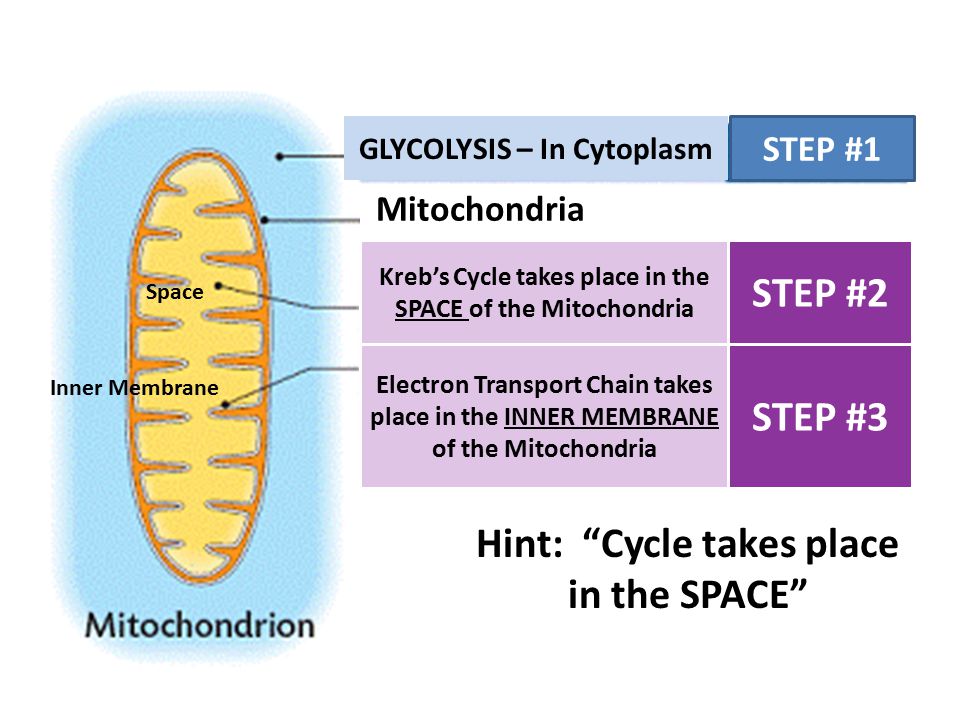 Steps of the Electron Transport Chain:

Electrons move in a series of proteins in Electron Transport Chain (ETC), to move hydrogen ions across the mitochondrial membrane. The electrons start from their reaction in Complex I, continue toward Complex II, transferred to Complex III, and cytochrome c via Coenzyme Q, and then finally reached to Complex IV. The complex structure embedded proteins in the phospholipid membrane. These are combined with the help of metal ion. These complexes do some conformational changes to permit opening for transmembrane of protein movement. These complexes work for transferring electrons from the organic metabolite. When metabolic breaks down, then one hydrogen ion and two electrons released and coenzyme NAD+ pick up to become NADH, for releasing a hydrogen ion into the cytosol.

In the complex, I (first protein complex), the two electrons of NADH has to pass onto more mobile molecule, ubiquinone (Q). Complex I is also known as NADH dehydrogenase, which works for the pumping of four hydrogen ions from the matrix into the intermembrane space.

In Complex II, the next protein which is also known as succinate dehydrogenase is another electron carrier and coenzyme. In this complex, succinate is oxidized into fumarate, which caused by the reducing of FAD (flavin adenine dinucleotide) into FADH2. After this, FADH2 is deoxidized, and donate electrons to Q (which becomes QH2), while the process of releasing another hydrogen ion into the cytosol is continuing. It works as another source for electrons.

Sometimes, establishing of the proton gradient, F1 F0 ATP synthase refers to as Complex IV, and develop the ATP. The complex is made of several subunits that bind to releasing protons in prior reactions. As proteins rotate, protons brought back to the mitochondrial matrix, permit ADP to bind phosphate for the production of ATP. For every turn, the production of three ATP occurs, concluding the Electron Chain Transport. 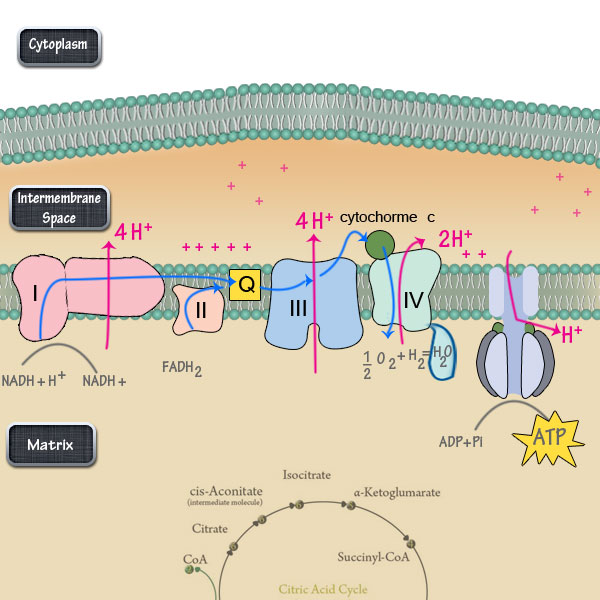