What is Glycogenolysis: Glycogenolysis is basically a regulated process that occurs to play during a period of lack of glucose (i.e. hypoglycemia) or accelerated glucose utilization. It is used for a short period of fasting as a meal after one night sleeping. It is controlled by hormones. It breaks down the molecule of glycogen into glucose. It is stored energy in the form of long-chain or glucose, and it occurs in muscle and liver cells when much energy is needed to produce. Glycogenesis is the opposition of glycogenolysis which is glycogen formation. Where does Glycogenolysis occur

It primarily takes place within the liver of the body and this process is  stimulated by the Glucagon and Epinephrine (adrenaline) hormones.

When does Glycogenolysis occur

It occurs when the ATP level is low in the body. It is a way of freeing up the glucose and works for the formation of ATP, it works when energy is low and more energy is required. Glycogen is stored in muscles and liver, as the glycogen which is stored in liver is the makeup of round 5% of the liver’s weight, while glycogen stored in muscles makeup of 1-2% of their weight. When it occurs in the liver, the glucose is not used by the liver directly, while it enters the bloodstream and used by cells. Starch in plants also a chain of glucose used for the storage of energy in plants and can break down when plants require energy.

The function of Glycogenolysis:

It works for the breakdown of glycogen into glucose. The process of it forms one molecule of glucose-6-phosphate, by leaving the remaining chain of glycogen with one less molecule of the glucose.

It is controlled by hormones, and in the myocyte, it also plays the role of signals. Hormones glucagon blood level and insulin raise and the glucose lower, which affects that it takes place or not. It also occurs with the fight-or-flight response, which is the response of the animal instinctive of fight or flees from the opponents. When facing a threat, the fight-or-flight response generates the hormone epinephrine. Epinephrine stimulates it when the body requires energy for fighting or fleeing. In the absence of fight-or-flight, it referred to as “rest and digest”, and glucose will occur again.

Which enzymes are used in Gluconeogenesis and Glycogenolysis?

Many distinct enzymes work for it. One enzyme which acts as glycogen phosphorylase breaks the bond linking glucose into glycogen by the phosphoryl group substitution. At this point, glucose detaches from glycogen is glucose-1-phosphate. Glycogen debranches the enzymes which transfer all the remaining glucose except one branch of glycogen to another branch. At last, glucosidase removes the last glucose molecule and gets rid of that glucose molecule branch. 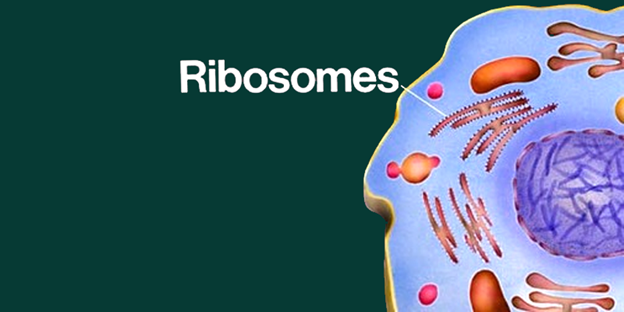