What is Adenosine Triphosphate: ATP is a nucleoside, which serves as one of the essential energy carriers in the cell. It also plays a vital role in storing and transferring energy. ATP exists in both organic and inorganic forms. The organic structure of the molecule comprises adenine, ribose, phosphate groups, and the inorganic form comprises ATP with either two or three phosphates attached. The addition or removal of phosphate results in adenosine diphosphate (ADP) and adenosine monophosphate (AMP).

In ATP adenosine triphosphate, the energy released when ATP is hydrolyzed to ADP and AMP is used to fuel metabolic reactions and other cellular processes, such as the movement of proteins within cells, by active transport across plasma membranes and muscle contraction. ATP is constantly produced in cells through various cellular metabolism; however, when more energy is needed for a particular process, ATP could be broken down into ADP and AMP. This reaction yields 7.3 kcal/mol of energy, which drives endergonic reactions. 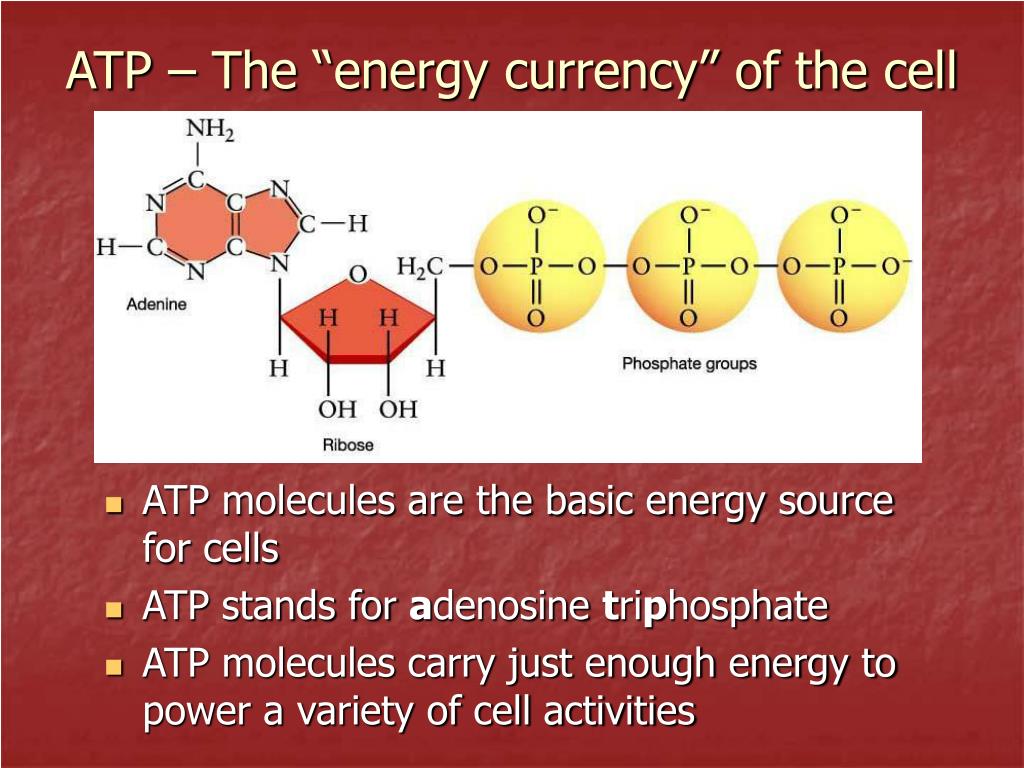 Aerobic metabolism is the primary source for ATP production in the cell since it involves the transfer of electrons from NADH and FADH 2 to molecular oxygen during oxidation/reduction reactions. This process results in the release of large amounts of energy stored as ATP. The enzymes that catalyze this process are collectively known as oxidative phosphorylation. The reduction of oxygen results in H+ ions, which pass through a proton membrane. This causes conformational changes in the electron transport chain enzymes, ultimately leading to ATP synthesis. During aerobic metabolism, it is estimated that 24 ATP molecules are produced per electron transferred.

What are the components of Adenosine triphosphate ATP? ATP is a molecule that provides energy for any cell to conduct the chemical processes that make life possible? ATP is often called the “molecular unit of currency” because it readily releases its energy whenever needed.

As one macronutrient, ATP is vital for all living organisms, from the simplest single-celled creatures to humans. The human body produces approximately 70 grams of ATP per day, enough energy to drive a large truck about 13 miles. This process happens through several steps that convert energy derived from our food into ATP. The function of Adenosine Triphosphate (ATP):

Functions are described below:

It is essential in all cellular activities. Its creation results from the body’s most basic yet most complex pathway for producing energy, called signal transduction.

This process involves many molecules and cells working together. Here’s an overview of the steps involved: 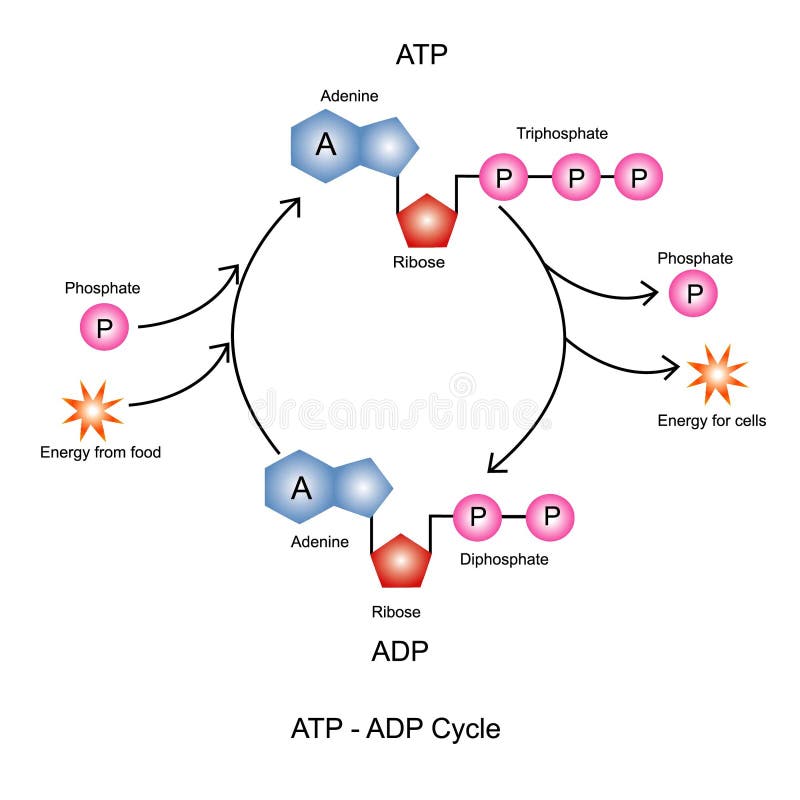 cAMP, a chemical energy storage molecule, has been found in C. elegans and Drosophila.

GTP is also known as guanosine triphosphate, or simply GTP; the “tri” shows that it comprises three linked phosphate groups (similar to ATP).