Algae are the basically gigantic, miscellaneous assemblage of Photosynthetic eukaryotic organisms. They might be the unicellular cell, multicellular or may even live in the colonial form. It is the most diverse Algal group is Green Algae. On the basis of the variation of habitat, its 7000 species are identified by Biologist. It is considered a Paraphyletic Group. They consist of two types of Chlorophyll for light capturing during the process of photosynthesis just like plants. But they are found in Aquatic environment. How does Algae Reproduce?

They replicate by Sexual and Asexual mean of Reproduction. During the Asexual reproduction fragments of the Algal body are formed. During this process cells or in short fragments did not combine their genetic material. Due to this which algal species are formed complete algae mirror of its parents. In the case of higher Algae, reproduction also takes place by spores.

During sexual reproduction. Specialized sex cells fused and the zygote is formed. During this cycle, the first stage has one chromosomal set that is known as Haploid stage. The second phase is diploid which have two chromosomal sets. Which Algae types are Harmful?

Only a few algals species are harmful. Some species, such as the Few examples are given below: 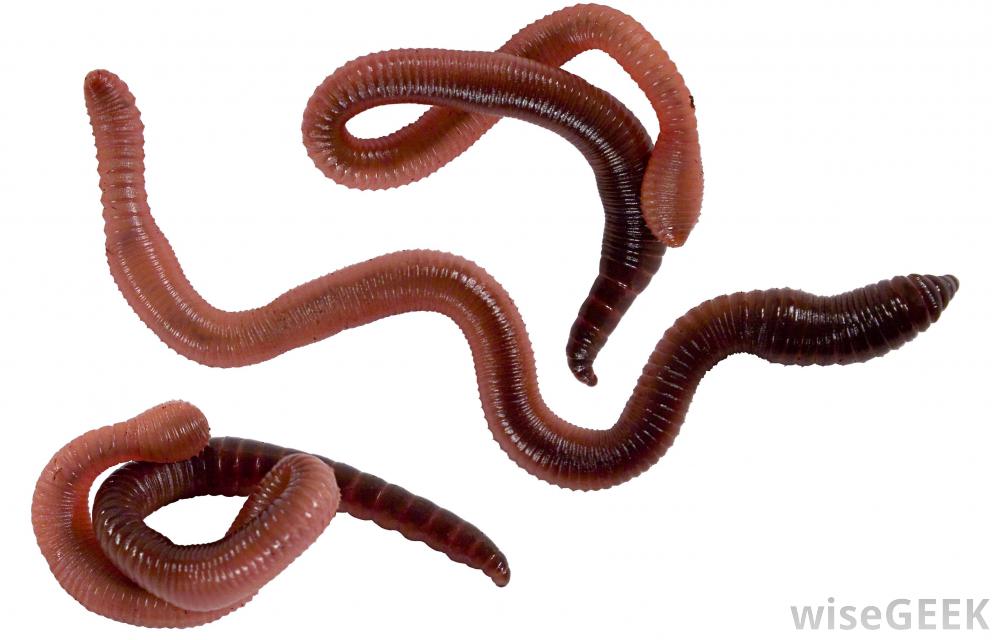