Abiogegenis definition: In science, abiogenesis is the study of how life began from non-living matter. This has been a heavily debated subject over the years because there is no clear understanding of how something could come from nothing. Many theories and experiments have been done to determine this answer, but still, very little progress has been made in finding a definitive answer for this question.

Abiogenesis is a theory that states living organisms can develop from non-living matter such as simple organic molecules or ammonia and methane, which reacted over time, creating more complex compounds like sugars and amino acids, which led to the biological creation of polymers such as RNA. While there are several other competing theories against it, chemists continue to study chemicals in an attempt. This would be a significant step forward in science because if this theory were to be proven, it would show how life can come from non-life, and once a polymeric system is established, it may lead to the creation of other life forms. 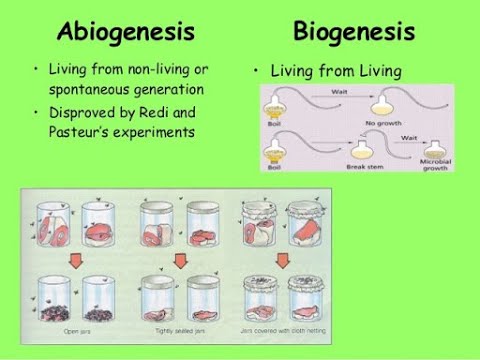 What is Abiogenesis theory: Life is believed to have begun when organic molecules were randomly produced by energy such as lightning or UV rays and then interacted with each other in ways that reproduced themselves. These self-replicating molecules are known as polymers, which are endless chains of repeating units that link together to create large structures.

Two essential polymers that are thought to be the basis for life are RNA and DNA. Both play roles in storing and expressing genetic information, but while DNA contains genes, RNA can serve both roles depending on what it interacts with inside a cell. It is thought that early Earth was much different than it is today because it lacked an ozone layer allowing harmful UV radiation from the sun to bombard the planet’s surface.

This radiation led to an abundance of free radicals and oxidative molecules, which could have created early organic polymers such as RNA and DNA, but it is still unclear how they would have been able to maintain their structures long enough to reproduce themselves. A hypothesis for this was that phosphorus-nitrogen bonds found in many proteins allowed them to form large networks that helped stabilize these complex molecules until they could reproduce. 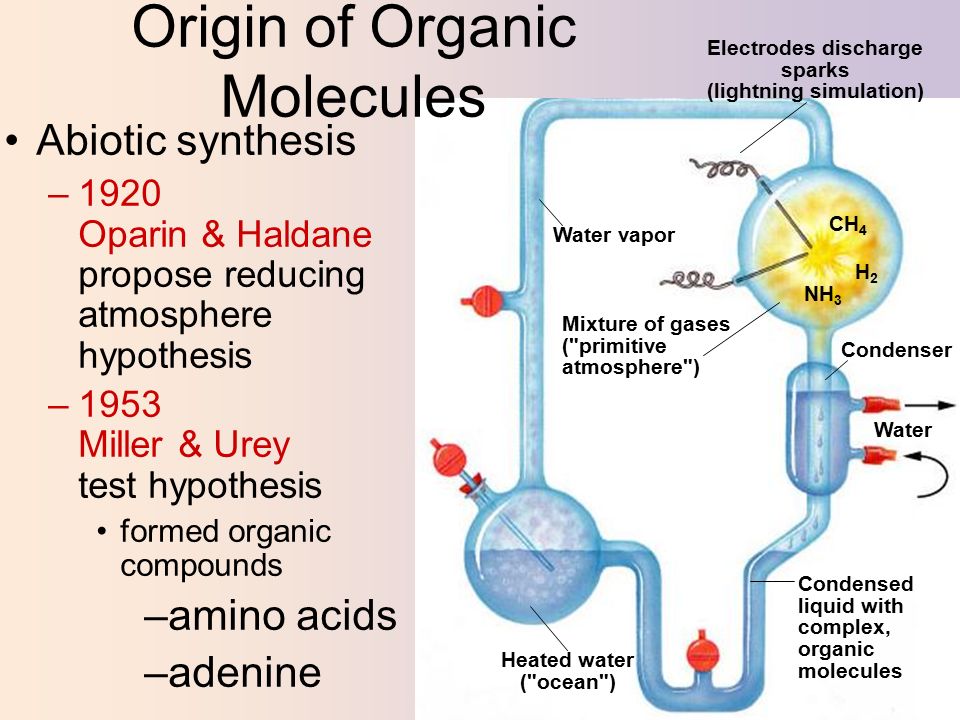 The purpose of studying abiogenesis is not only because it will lead us closer to understanding the origin of life on Earth but also because it can better inform us about extraterrestrial life forms we may come across. Different chemicals work better than others when trying to create a life because of their properties that allow them to separate into layers, bond together, create more complex molecules, and remain relatively stable.

Some scientists believe abiogenesis may not be unique to Earth but has occurred on several planets within our galaxy. As we continue to explore space and find other planets similar to ours, it is crucial for us to understand how this phenomenon works in case we come across an organism from another planet which could help us better gauge whether or not a planet has higher chances of supporting life. 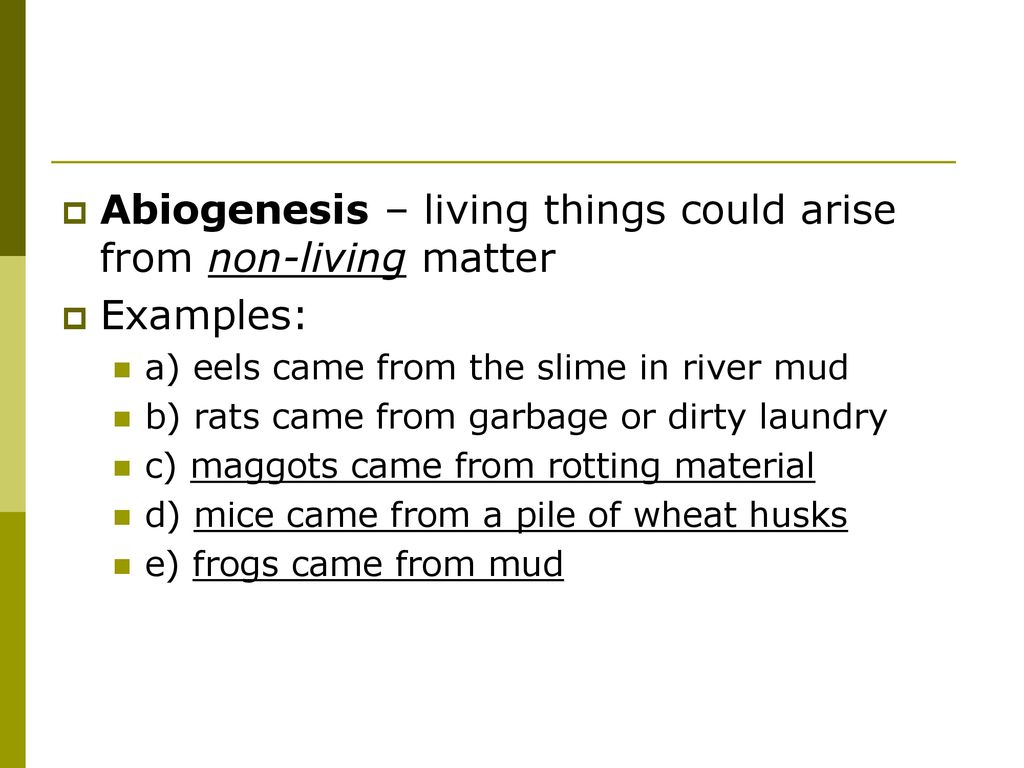