The digastric muscle is the muscle consisting of separate muscle bellies. These two parts are separate by the intermediate rounded tendon which runs by the hyoid bone. They lie on each side of the jaw which connects from the jaw by the hyoid to the lower part of the skull. This arrangement permits the pulley action in the jaw and works for the concerting with other muscles of the jaw to complete complex motions including chewing, speaking, and breathing.

It is connecting with the Mandible or jaw bone at the location, known as Symphysis. This small area is locating in the middle of the jaw and connects with many muscles such as digastric muscle on left and on right. The tendon attaches with hyoid bone and permits tension in transferring from the belly along with the path of muscle. The posterior belly of the muscle is connecting with the intermediate tendon, which is the temporal bone of the skull. The bone is based on skull containing small notch, the mastoid notch. The anterior belly of the muscle is worked by the trigeminal nerve, the place where the posterior belly attaches with the facial nerve. 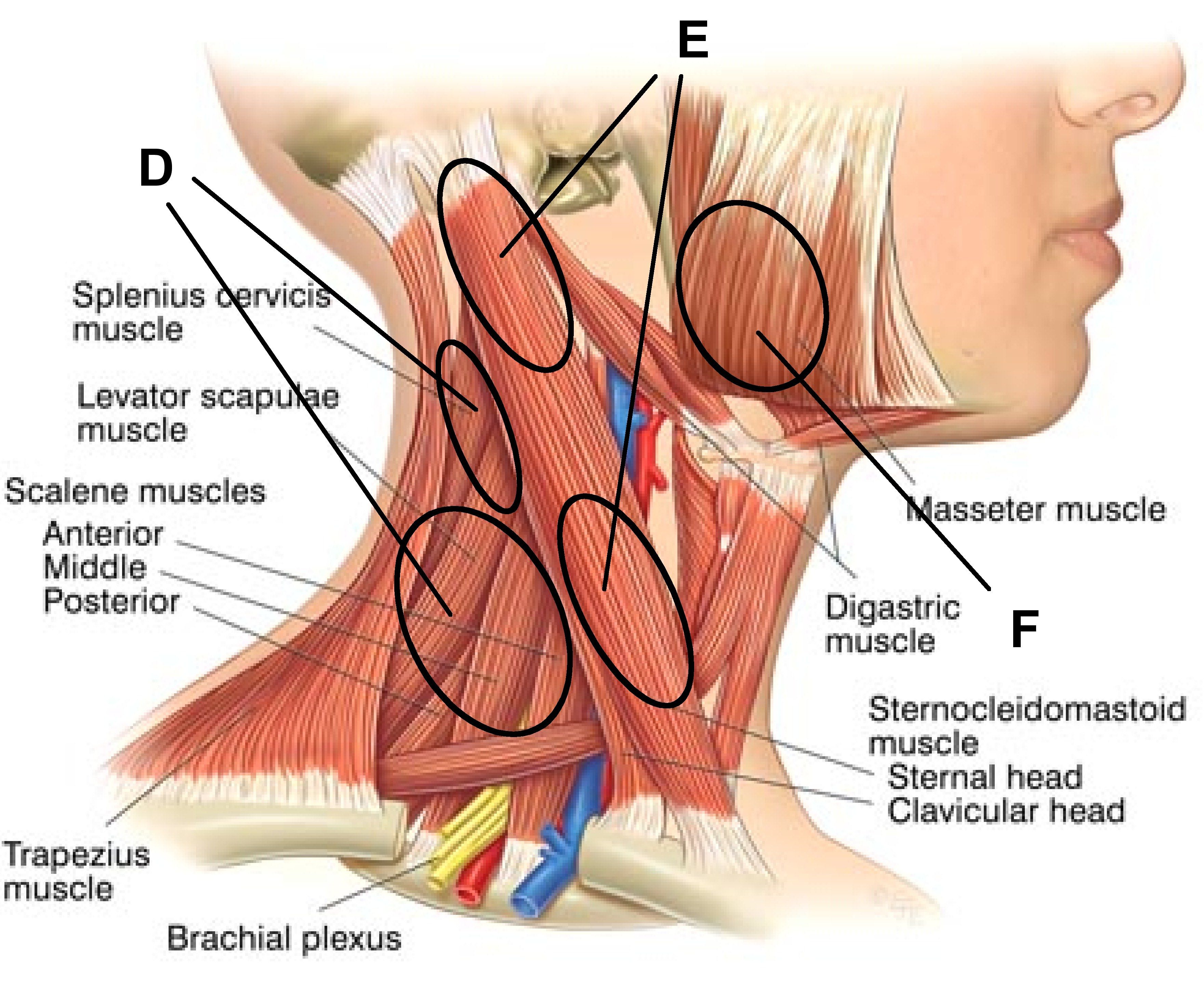 The function of the Digastric Muscle:

Digastric Muscle Functions are described below:

Digastric Muscle Action : It has usually pinpointed like a source in people experience jaws, throat, tooth, and facial pain generally. The muscle consists of two stages which are separately innervated by different branches of cranial nerves and operate complex tendon pulley, which is prone to tense up. But unfortunately, the tension lies in the anterior belly of the muscle and in the posterior belly does not generate the same sensation. The posterior belly is connecting with the facial nerve, while the anterior belly connects with the trigeminal nerve connects with different parts of the face and jaws, then with the facial nerve.\ 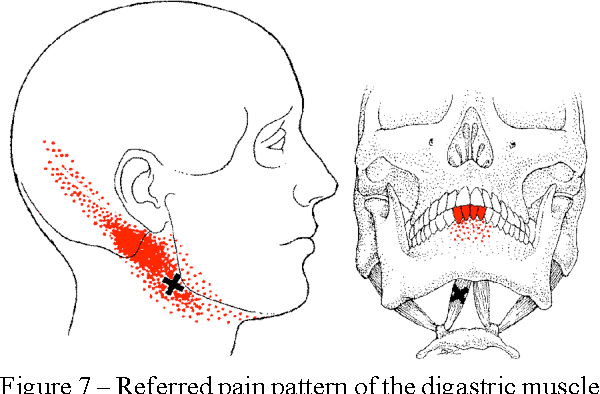