The population characteristics are as to how it affected by certain factors. The effects which are density-dependent factors can have on a population and determine by size. Limiting factors like the availability of food, water, and shelter can impact an organismâ€™s population.

Examples of  Population of Animals:

Some examples  are described below:

There are two classified species of the elephant; African elephant and Asian elephant. In fact, the researchers often divide the African Elephants into two species; the African Bush Elephant and African Forest Elephant.

The African elephants were approximate 5 million in the early 1900s. But the elephant populations suffered severely by the fragmentation and poaching for their tusks. Nowadays, there are around 400,000 remaining African Elephants.

The group structure of elephants is composed of family units around 10 individuals. While they bond to create a larger group when elephant families come into connecting, which is known as ‘Herds’ of up to 100.

There are many different populations in a habitat. A lack is the example of pond populations, which gives a habitat for fishes, birds, insects, amphibians, and mammals like rats otters. Each species provided with the resources of lack as their populations are relay on the habitat in unique ways. Amphibians like toads can spawn in a lake and may use many nearby lakes in a valley in order to feeding. On the other hand, migrating birds can visit the lack of seasonally to form the local populations.

Many salmon are Anadromous, as these species born in the freshwater before the migration to the ocean in order to feed and become mature, and then return to freshwater for breeding.

The salmons refer to return toward the same river where they were born for spawning themselves. The salmons often do not stray far away from their native spawn location for the strong desire of home.

The salmon can be categorized in the Metapopulations structure due to their life cycle. 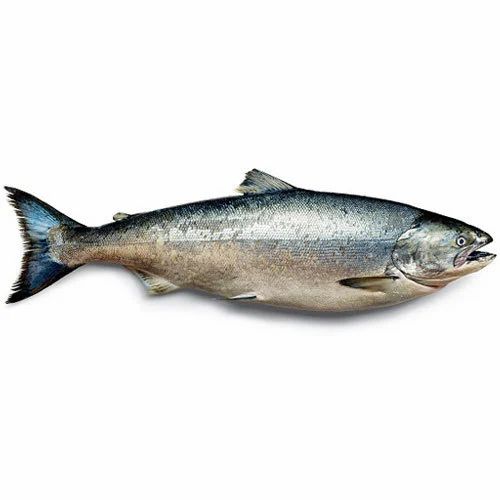