What is dichotomous key: It is used for identifying a specific kind of object which contains a particular series of questions. When one question has been answered, the key is directed to the user for the next question.

The dichotomous keys are very useful because they permit non-expert users to identify the organisms easily with the help of directing them in order to look at known important organisms.

The function of Dichotomous Key:

The dichotomous keys permit their users to identify the objects reliably in the natural world. The dichotomous keys usually used to identify the species of plant and animal on the basis of their characteristics. They can also be used in the identification of minerals. Any kind of object can be identified by a known set of observable characteristics.

All dichotomous keys perform the function in the same way, but there are many different ways in order to represent them to the user:

In the nested style of a dichotomous key, the next question shows as nested in a series under the answer to that question. This is usually gained by the use of indentations with each question that follows the first one is further indented to differentiate it from the rest one.

In the linked display of the dichotomous key, the questions are laid out in the form of a list. Each answer of question directs the user to the next question and the user have must find the correct question to proper identification of the organism.

In the ‘branch’ or ‘tree’ style of a dichotomous key, each of the characteristics of the organism laid out in the form similar to the flow chart or tree of life. Each question in the dichotomous key starts a new branch of the tree with each subsequent question to be a sub-branch.

The dichotomous keys are highly converted into the form of computer programs, as handheld computers become more common. This method permits the user to answer the questions one at a time and have to be correct to follow up questions which are automatically presented. 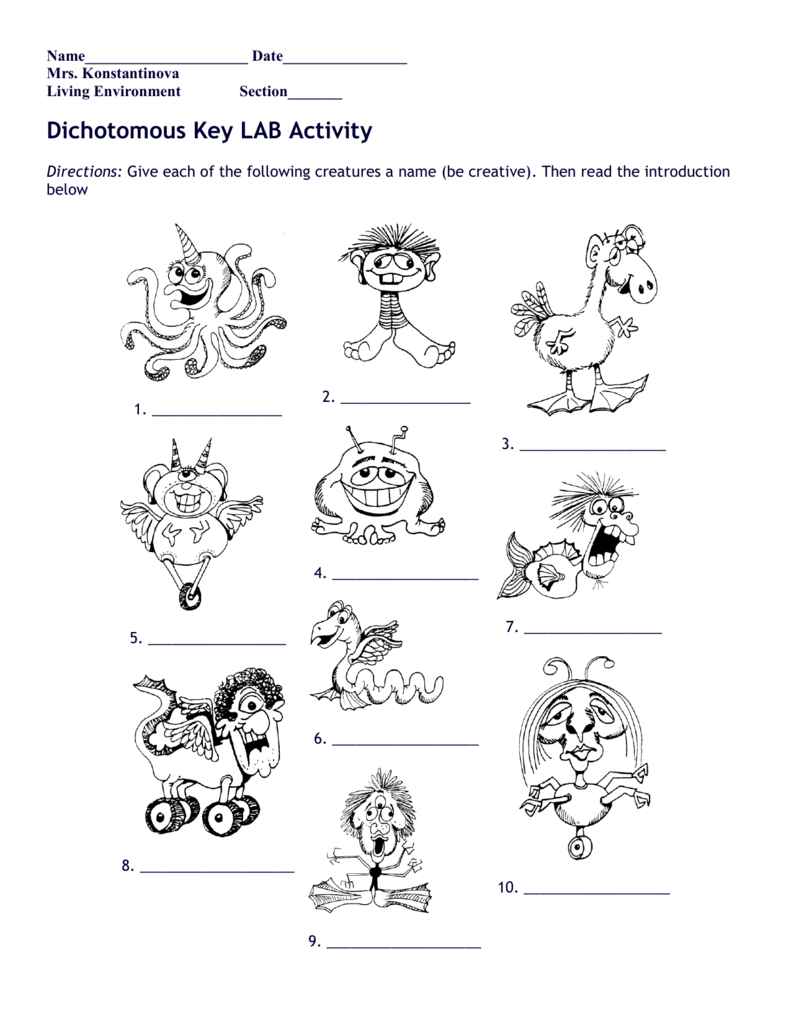 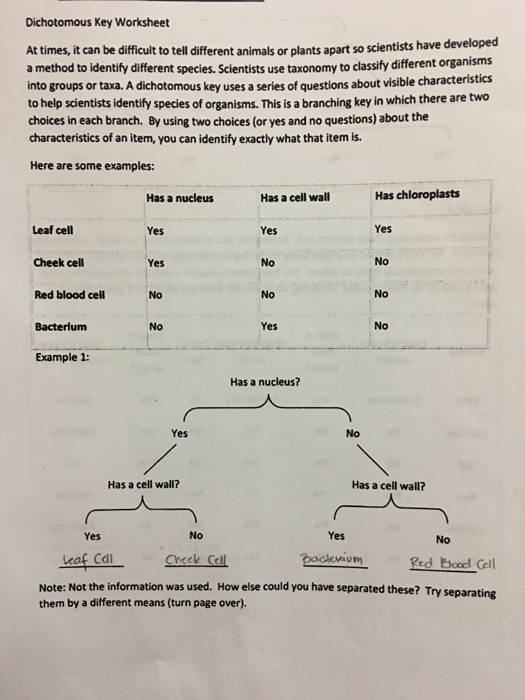 Some examples of dichotomous keys can be found publicly in: