As we know the carboxyl group (COOH) is basically a functional group that consists of a one carbonyl group (C=O) combined with a hydroxyl group (O-H) which is attached to the same carbon atom. While carboxylic acids of acids and esters are called carboxylates. 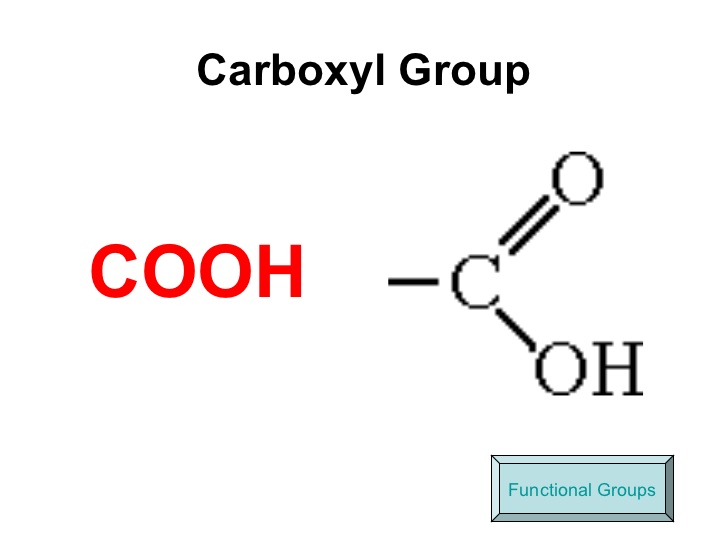 The structure of the carboxyl groups shows that double-bonded oxygen is electronegative and attracts hydrogen. The hydroxyl is the opposite of carboxyl and gives hydrogen in order to form another bond with the carbon. For example, the Formic acid structural formula is HCOOH. The origination of the name Formic Acid is from the “Formica” Latin word that means Ant. Formic acid is obtained from red Ants.

Vinegar is the natural source of Acetic acid. Its structural formula is (CH3COOH). In Latin for vinegar is “acetum” word is used.

Rotten butter is basically the source of Butyric acid that is known as Butyrum in Latin. 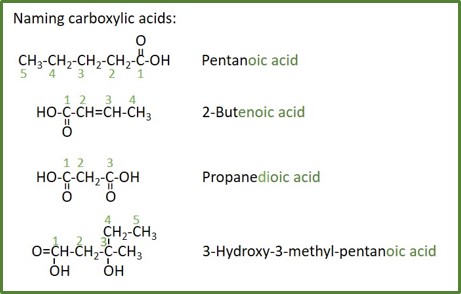 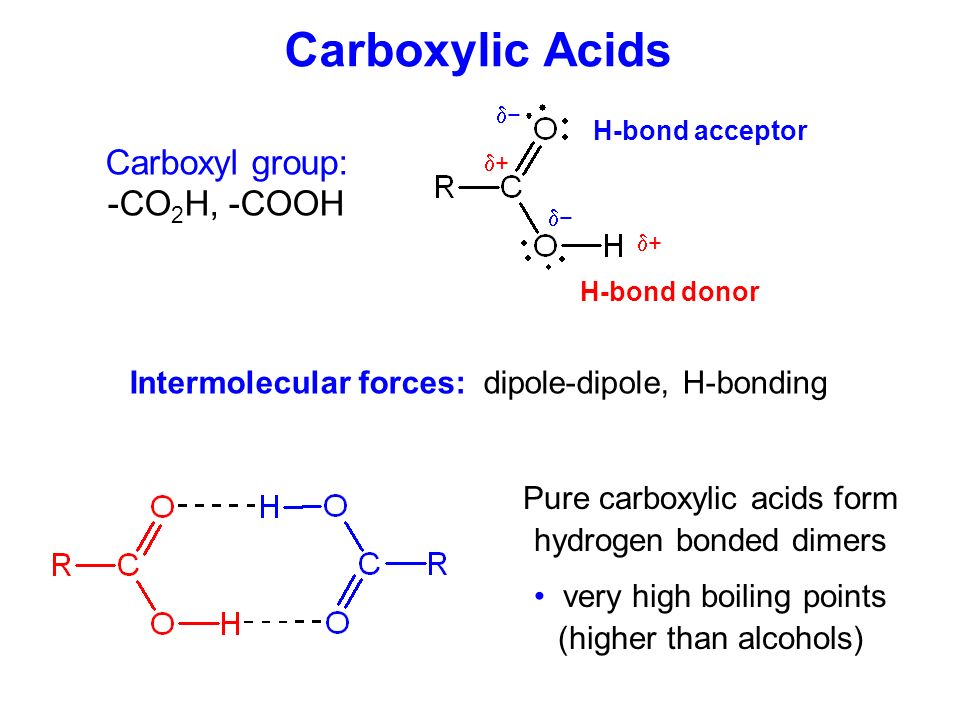