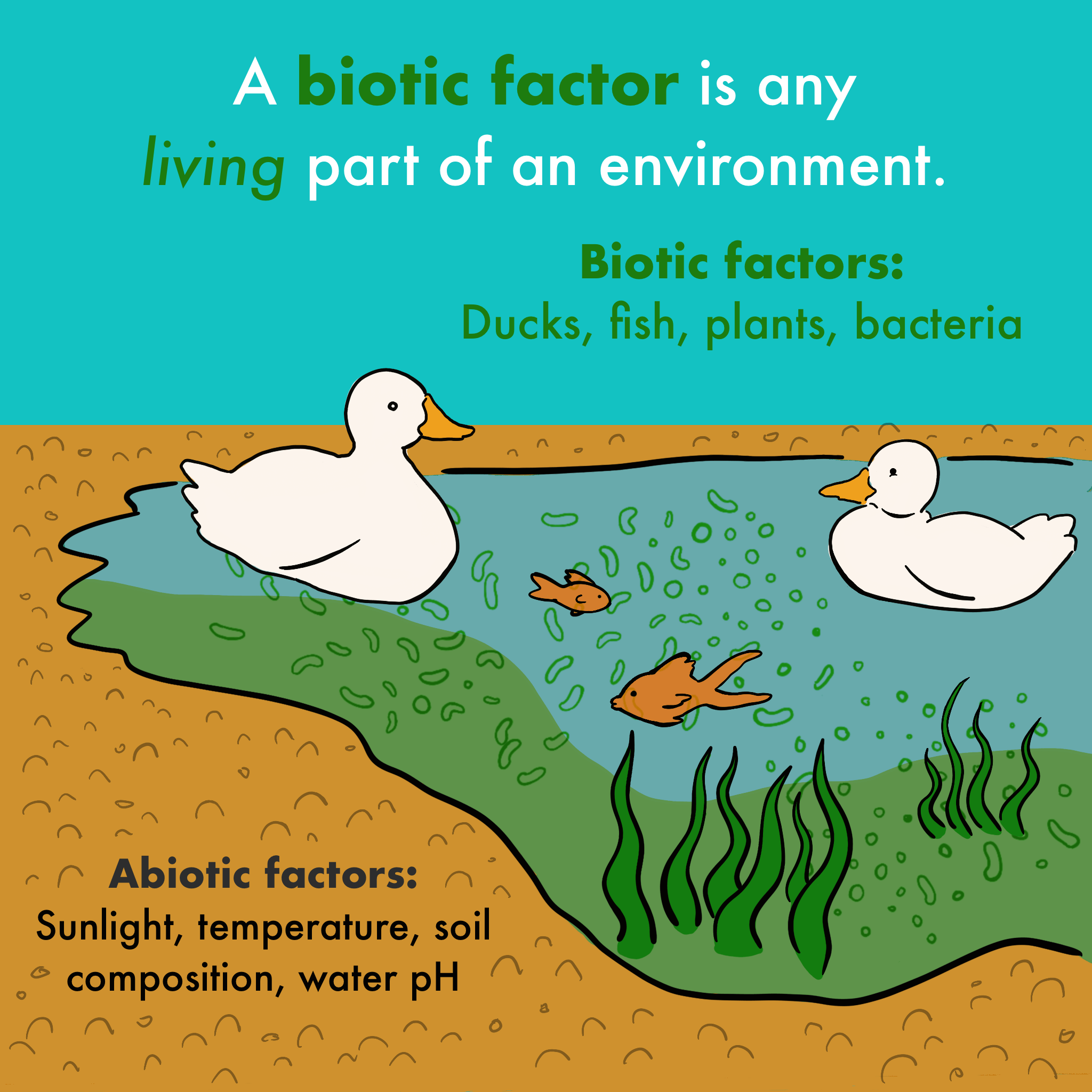 A biotic factor is classified into three major groups that define their role inflow of energy that all living organisms require to survive in an ecosystem. The classification of biotic factors in three groups is; producers or autotrophs, consumers or heterotrophs, and decomposers or detritivores.

The producers are also called autotrophs, this word derived from the Greek words ‘auto’ means self, and ‘troph’ means food. The producers are the organisms that make their own food with the use of inorganic materials and energy sources. There can no life exist in the absence of producers.

The producers can harness the inorganic energy in order to use it as fuel for life. There are two main classifications of producers:

The most common form of producers on earth today is Photoautotrophs. These producers used to harness energy from the sunlight in order to perform their tasks. The green plants, green algae, and some bacteria are the form of photoautotrophs. Most photoautotrophs have used a pigment like chlorophyll in order to catch photons from the sun and harvest their energy. Then, they package that energy in a form that is used by all life forms and also uses it produces proteins, sugars, lipids, and more essential materials.

Another type of producer is Chemoautotrophs. These producers gain energy from chemicals like hydrogen, iron, and sulfur that do not commonly exist in most environments.

Some of the methanogens are also chemoautotrophs that defined as the microorganisms used to make methane. Methane is a greenhouse gas that is more powerful as compared to carbon dioxide, and it performs the task of regulating the temperature of the planet. Other chemoautotrophs can also produce powerful chemicals with the help of their unique metabolisms.

The consumers are also known as ‘heterotrophs’, there are organisms that eat other living organisms to obtain energy from them. The term heterotrophs derived from the Greek word ‘hetero’ means other, and ‘troph’ means food.

Usually, the heterotrophs evolved when some of the organisms discovered which they could eat autotrophs in order to gain energy, instead of they create their own energy and the organic materials.

Some of the autotrophs evolved with symbiotic relationships which consumers like angiosperms. Most levels of most energy pyramids contain consumers as herbivores, minor predators and top predators that eat other organisms.

The decomposers are also known as detritivores. These are the organisms that use organic compounds from the producers and consumers as an energy source. They are much important in ecosystems because they are used to break down the materials from other living things in a simple form that can be used by the other organisms.

The decomposers are included as soil bacteria, fungi, worms, flies and other organisms that break down the dead materials or the waste products from other forms of life. These organisms are distinct from the consumers because consumers consume other organisms while they alive still.

The decomposers linked between the bottom of the ecosystem’s energy pyramid and other levels. The decomposers can also take energy and the raw materials from the dead plants, herbivores, lesser carnivores and also top carnivores, and break down in the form which can use by producers in order to make it easier for harness sunlight.

Cyanobacteria and Life on Earth:

The cyanobacteria are the earlier widespread form of life that exists on earth. These are the simple cells that made food and organic materials with the help of sunlight. Aerobic respiration was not possible without cyanobacteria, used to destroy the ultraviolet radiation from the Sun.

The cyanobacteria developed a method in order to store the energy of sunlight in the organic molecules. For this function, they require to take the molecules of carbon from the inorganic sources like carbon dioxide present in the air and turn them into carbon-based organic compounds like sugars, proteins, and the lipids.

Cyanobacteria and its modern descendants as a biotic factor supplied not only energy and the organic compound but also supplied oxygen to all the ecosystems on earth. 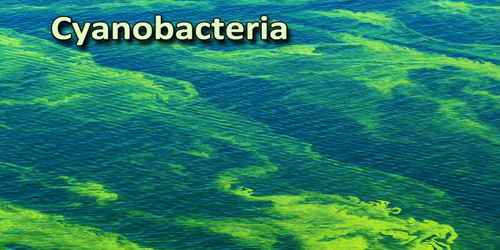 When European colonists visited North America, the wolves were commonly seen in many continents’ ecosystems. These were the carnivores on top predators in many areas and used a combination of their large size and group work in order to take down large prey animals.

The disappearance of the wolves started as the population increase in North America. The people hunted the wolves for their protection and survival because wolves could eat sheep that the farmers depended on them for the food, and wolves could also even eat the babies of humans.

The humans did not realize the full extent of the role of the wolves until the ban on wolf hunting, and wolves bred in captivity were released back into the wild to repopulate species of wolf in some regions. Because of this, the landforms started to change as it turned out that the deer ate grass and small plants whose root systems held the soil in place against erosion.

The deer population lies in check with the presence of wolves, and the plant population started to come back and erosion decreased and courses of rivers changed. The fish were also affected by a decrement in loose soil that washes into the river. This example describes how the ecosystems are complex and interconnected, and how the absence of one element can affect, even if it only used to eat other animals.

In 2016, the scientists declared that earth had entered a new geological era, which is Anthropocene. The term Anthropocene derived from Greek words ‘anthropoid’ for humans, and the ‘cene’ means new or recent. This era is defined as the effects of human technology that caused the massive change in the global ecosystem on par with the effects of past major climate change events and also for even asteroid impacts.

The activities of humans have been changed the carbon cycle of the earth by burning wood, coal, and oil releasing millions of the years’ worth of carbon dioxide in the atmosphere. Humans also cut down around half of the forests on earth over the same time that has acted to take carbon dioxide out from the air and incorporate it back into the life of plants. The result of many human activities caused by the beginning of alarmingly rapid climate change and mass extinction in which many species disappeared faster than they had asteroid impact.

The medical scientists had cautioned that man-made climate change permits dangerous diseases. It is important for the human to learn about ecosystem on which they depend for survival.